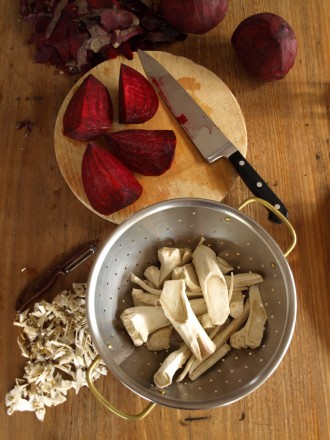 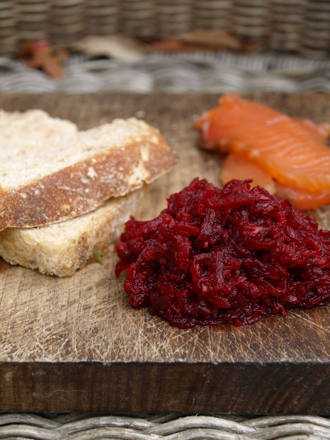 I was given a horseradish seedling a few years ago and planted it in the middle of one of our raised vegetable beds. There it grows from late winter or early spring until the end of autumn, when it is ready to harvest. When you dig up the roots, no matter how good a job you think you do excavating them all, plants will re-sprout when the growing season begins again.

True to form, our horseradish patch threatens to get bigger and bigger, but all you need to do to keep it in check is pluck out the extra plants trying to grow around the perimeter, halting the expansion of the empire. Thin out the plants across the patch too so there is about 10 or 15 cm between each plant. I let 6 or 8 plants grow, which takes up a circular area of about 70 cm.

After you harvest horseradish, you might come to wondering what on earth to do with it all! The classic horseradish and sour cream sauce with roast beef is simple and so delicious – just mix grated horseradish with sour cream and a sprinkle of sugar, vinegar and salt. Go for about half a small-ish horseradish to 1 cup of sour cream, and note that the sauce gets stronger as it ages, so if you are too heavy-handed, your sandwich of leftovers the next day might blow your brains! It’s true. But heat aside, it’s definitely worthwhile making a decent amount of both beef and sauce as sandwiches either fresh or toasted are divine.

But I have been working on my horseradish repertoire beyond this. I’ve put grated horseradish in a salad with sliced apple, orange juice and rocket, and grated it over a salad of boiled potato and smoked trout. I also once excitedly cooked horseradish leaves after reading they were edible, thinking I might have found a new leafy green right under our noses. I put them in a soup, although I believe they are also good for stir-frying. I picked young, tender, inner leaves and they were definitely palatable, although sadly we didn’t fall in love with their mustardy, slightly bitter flavour.

The best thing I have hit upon is this relish of beetroot and horseradish, and it uses lots of horseradish and yet somehow manages to be not nearly as pungent as you might expect. I think the sweet flavour of the beetroot tones the horseradish down – although it is definitely still there, giving the beetroot a lively lift.

The relish is partly inspired by a recipe for an uncooked relish of grated beetroot and horseradish in an old favourite German cookbook, and also by a similar uncooked relish from Poland with the gorgeous name cwilka. But rather than make something that only keeps a few weeks, I wanted to make something that would keep a whole year in a jar, so I tried cooking the relish briefly, which worked fantastically.

This relish is such a great thing to have on hand – now up there with the usefulness of kasoundi in our house, and being similarly low in sugar, even though your tastebuds might tell you otherwise. You can eat the relish with sausages, smoked salmon or gravlax, roast meat, or just in a simple vegetarian sandwich with cheese and cucumber. It turns out that our kids love the stuff, which is pretty great because it’s chock-full of horseradish! 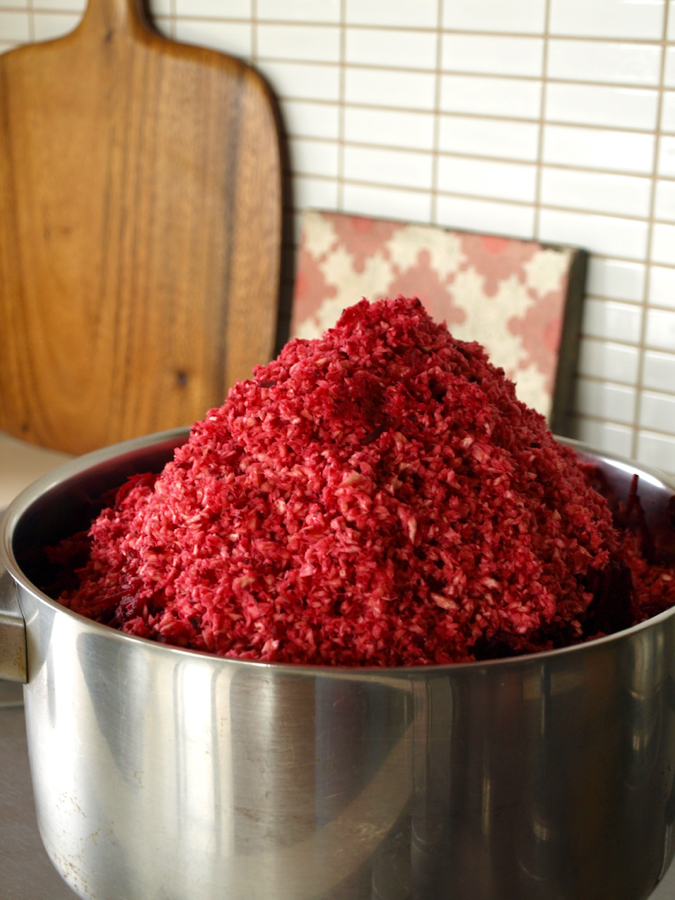 Peel and grate the beetroot and horseradishes. If you have a food processor, you can chop the horseradish in the processor rather than grate it, which makes light work of the task and saves so much eye-watering!

Combine the grated beetroot and horseradish in a large saucepan and add the remaining ingredients. Cover with a lid and slowly bring to the boil. Once boiling, simmer with the lid ajar for 30 minutes, stirring occasionally.

Ladle the hot relish into freshly sterilised jars and seal immediately. The jars should keep in a cool, dark place for up to 12 months. 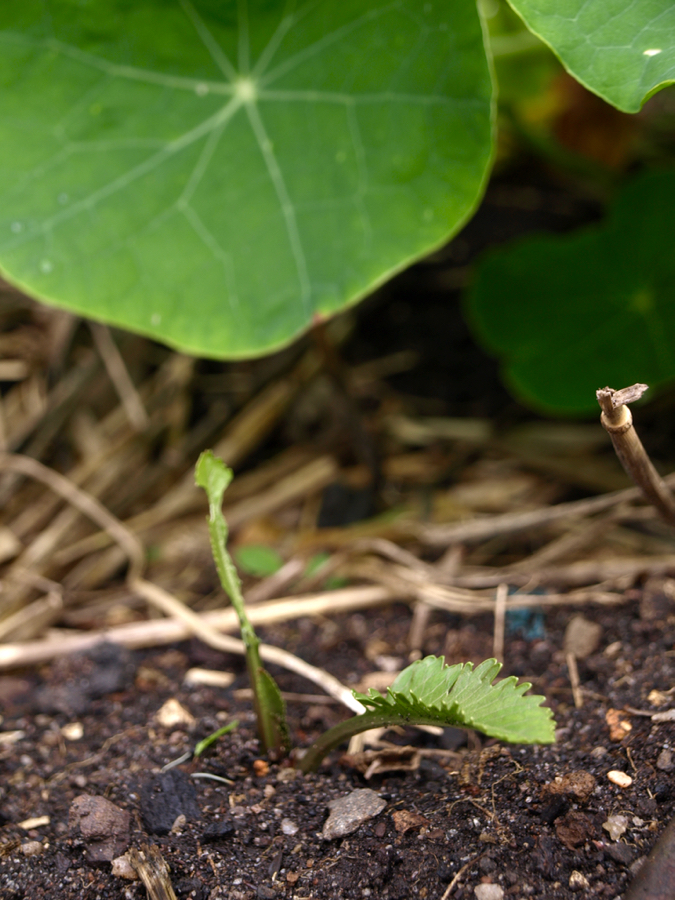